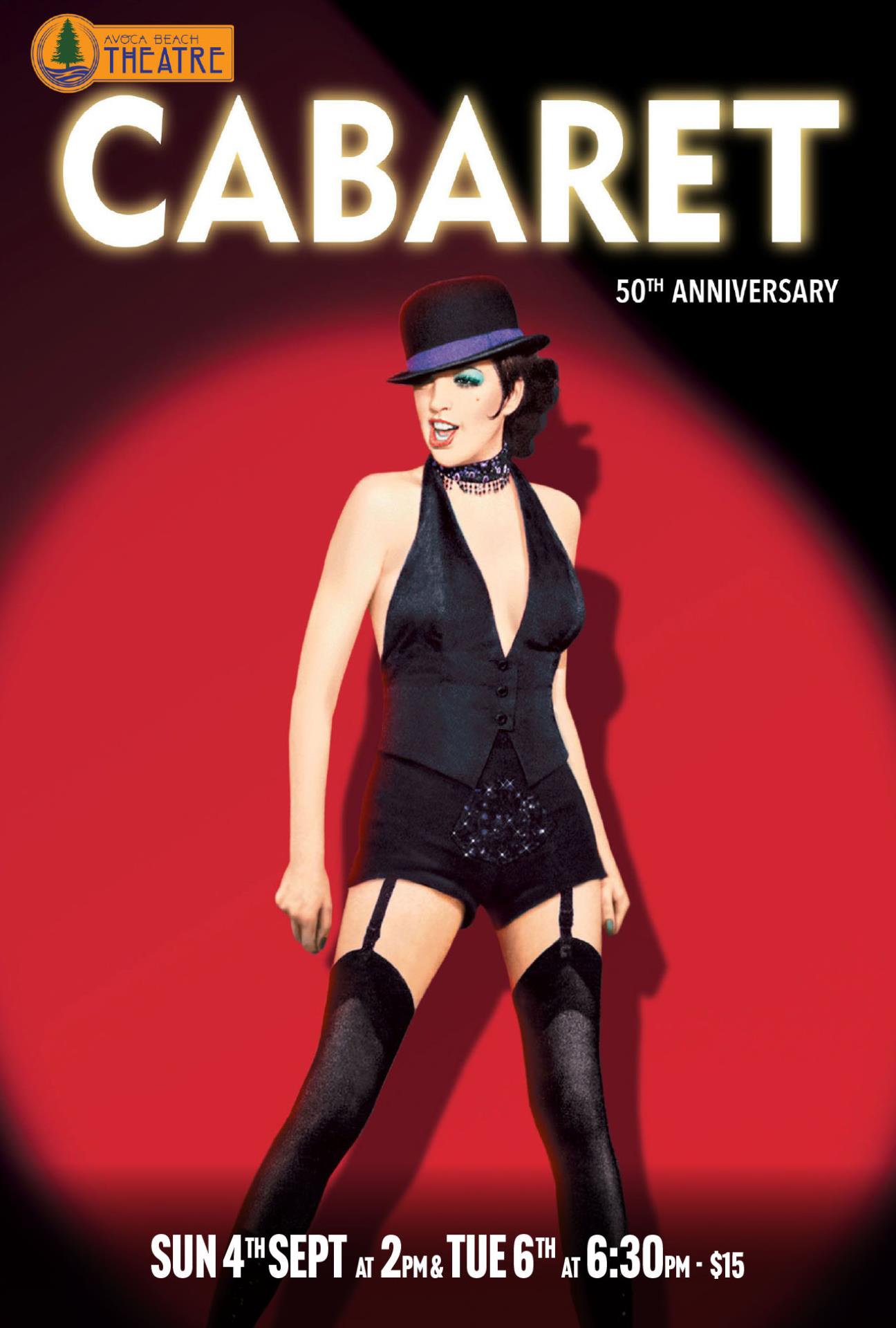 Winner of 8 Academy Awards including Best Actress (Liza Minnelli) and Best Director (Bob Fosse) - CABARET is the musical masterpiece that revolutionized the genre, is a dark, multi-layered look at the decadent fantasy world that was Berlin preceding the devastating reality of World War II. Liza Minnelli plays Sally Bowles, star of the seedy Kit Kat Club. Her exuberance and eternal optimism charm both the audience and Brian (Michael York) an English journalist, their ill-fated romance mirroring the political chaos that surrounds them.

The extraordinary energy and style of Bob Fosse's choreography and the remarkable historical drama combine to make Cabaret not just a spectacular musical, but a powerful film experience.

As they say life is a cabaret!
Coming 06 Sep 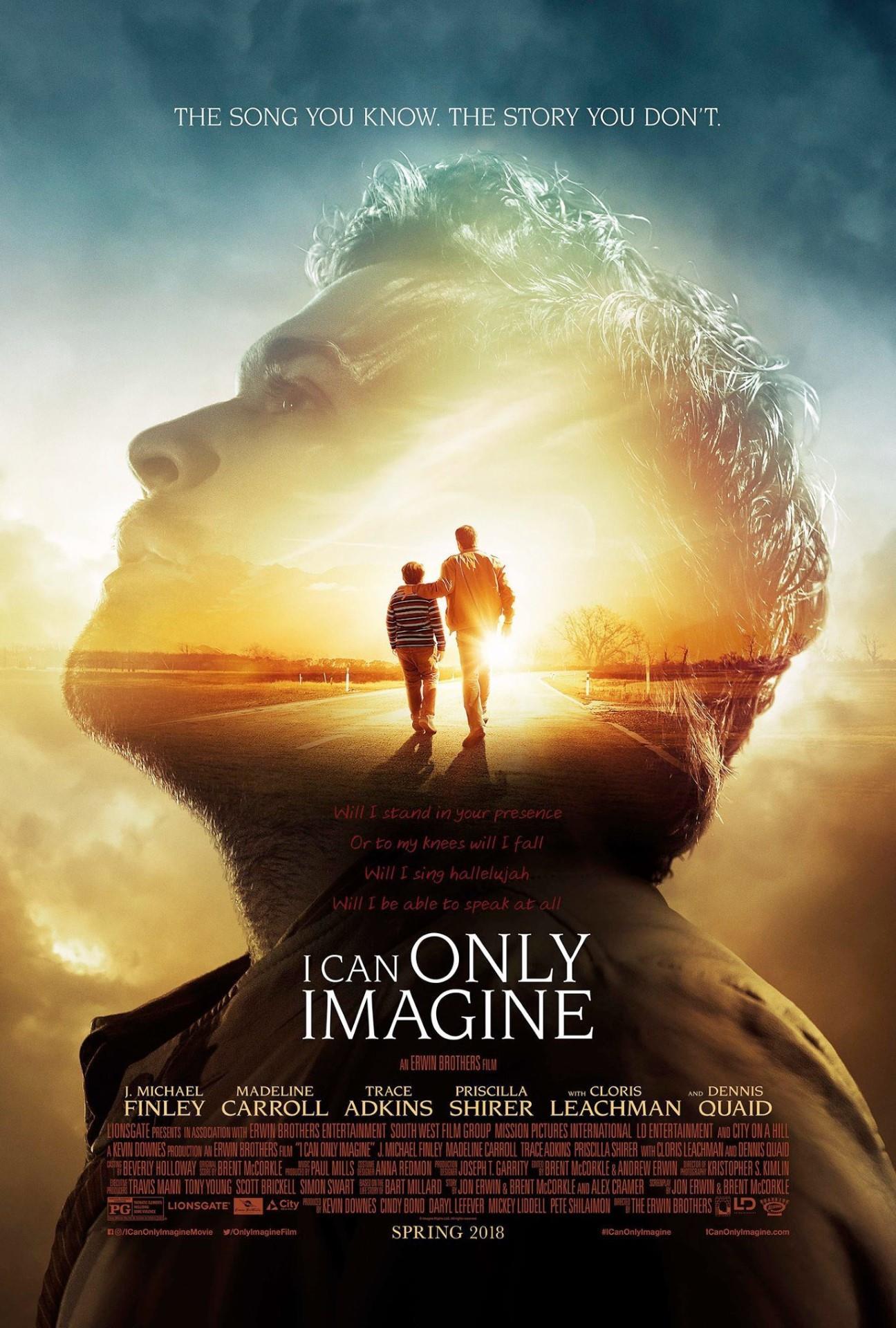 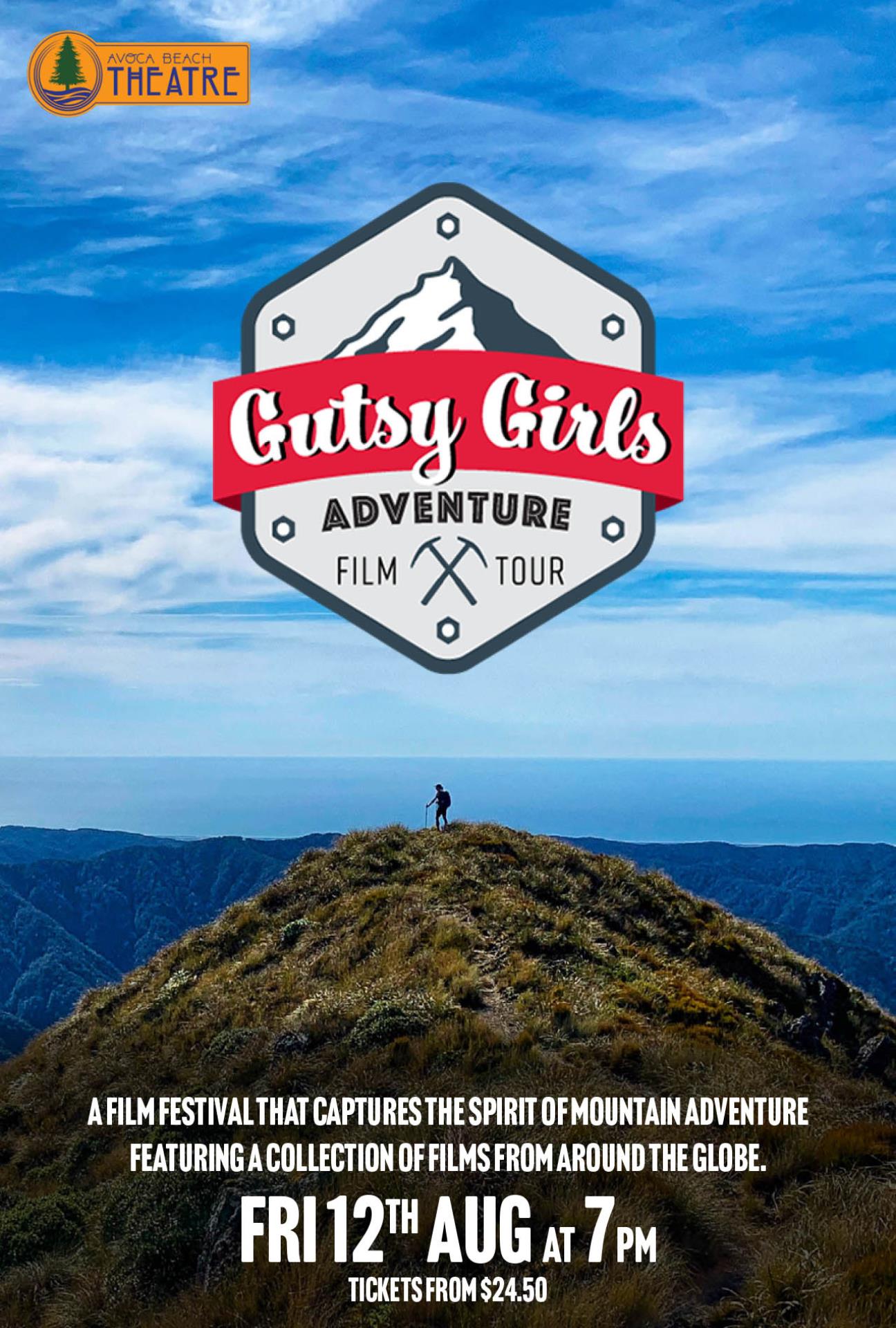