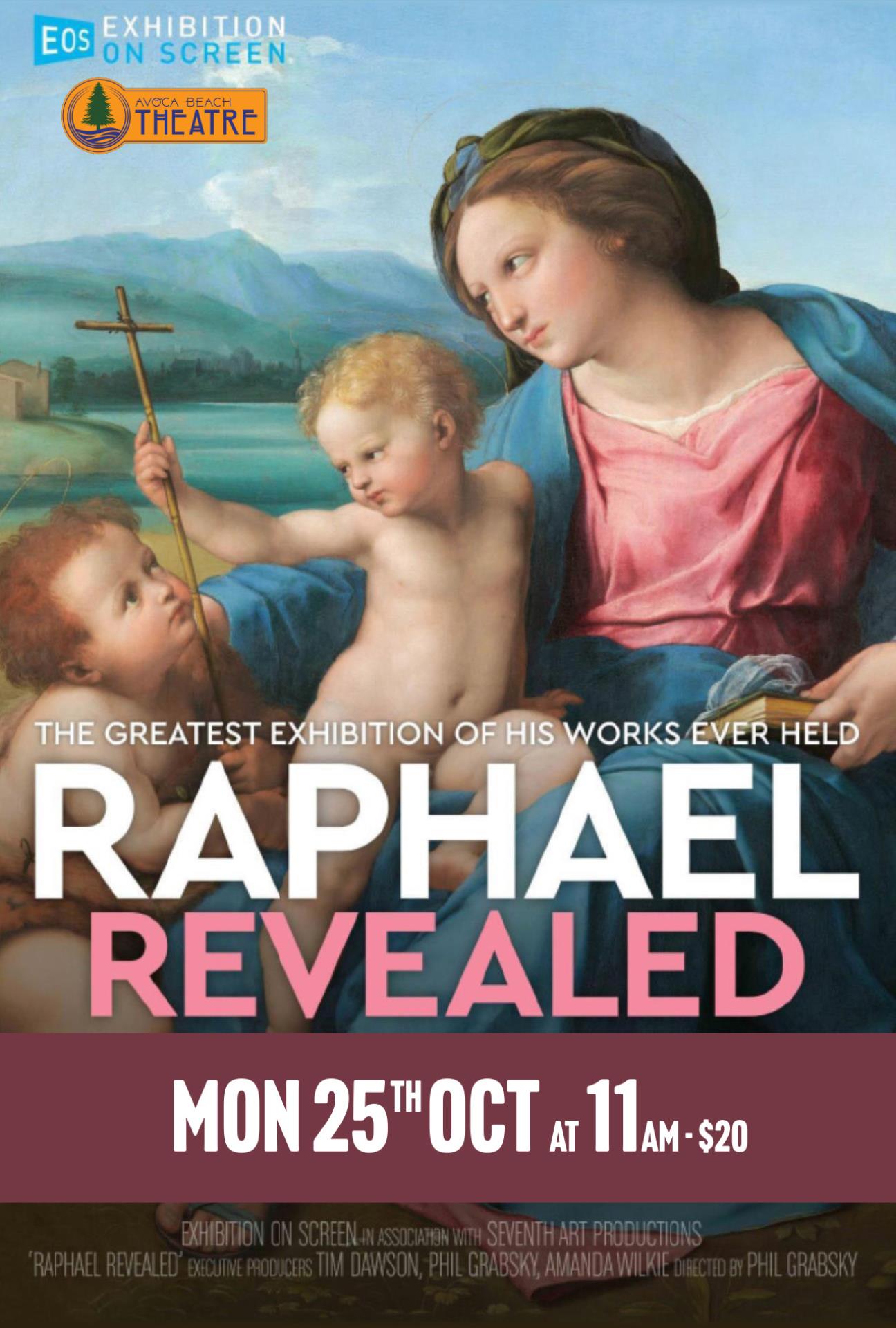 Marking the 500th anniversary of Raphael’s death, the greatest exhibition ever held of his works took place in Rome. Exhibition on Screen was granted exclusive access to this once-in-a-lifetime show. With over two hundred masterpieces, including paintings and drawings – over a hundred of which have been brought together for the first time – this major exhibition celebrates the life and work of Raffaello Sanzio da Urbino.

With unprecedented loans from the Louvre, Uffizi, National Gallery of Art, the Prado Museum and more,the exhibition and this film provide an opportunity to see the breadth of Raphael’s skill, creativity and ingenuity. Award-winning director Phil Grabsky provides a fresh look at this giant of the Renaissance, and shows why he is considered one of the all-time greats. The film covers his life in Rome, and includes unique footage of ancient Rome that was such a powerful influence, including rare footage of Nero’s Golden House that Raphael himself visited.

More than just a painter, Raphael was one of the most extraordinary artists of the Renaissance but is often misunderstood or mythologised. On the basis of this extraordinary exhibition in Rome, this film allows Raphael, for the first time, to be truly revealed. 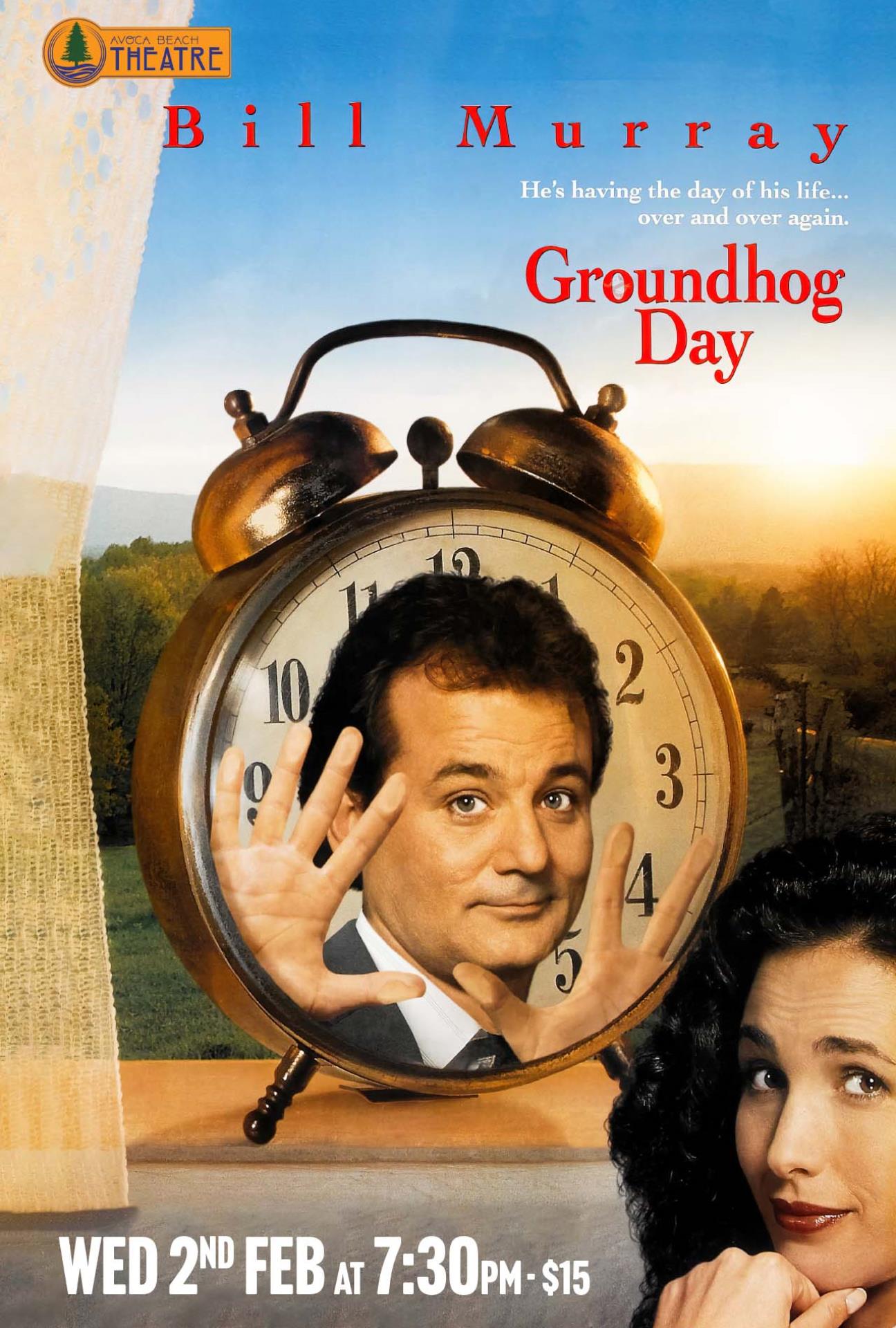