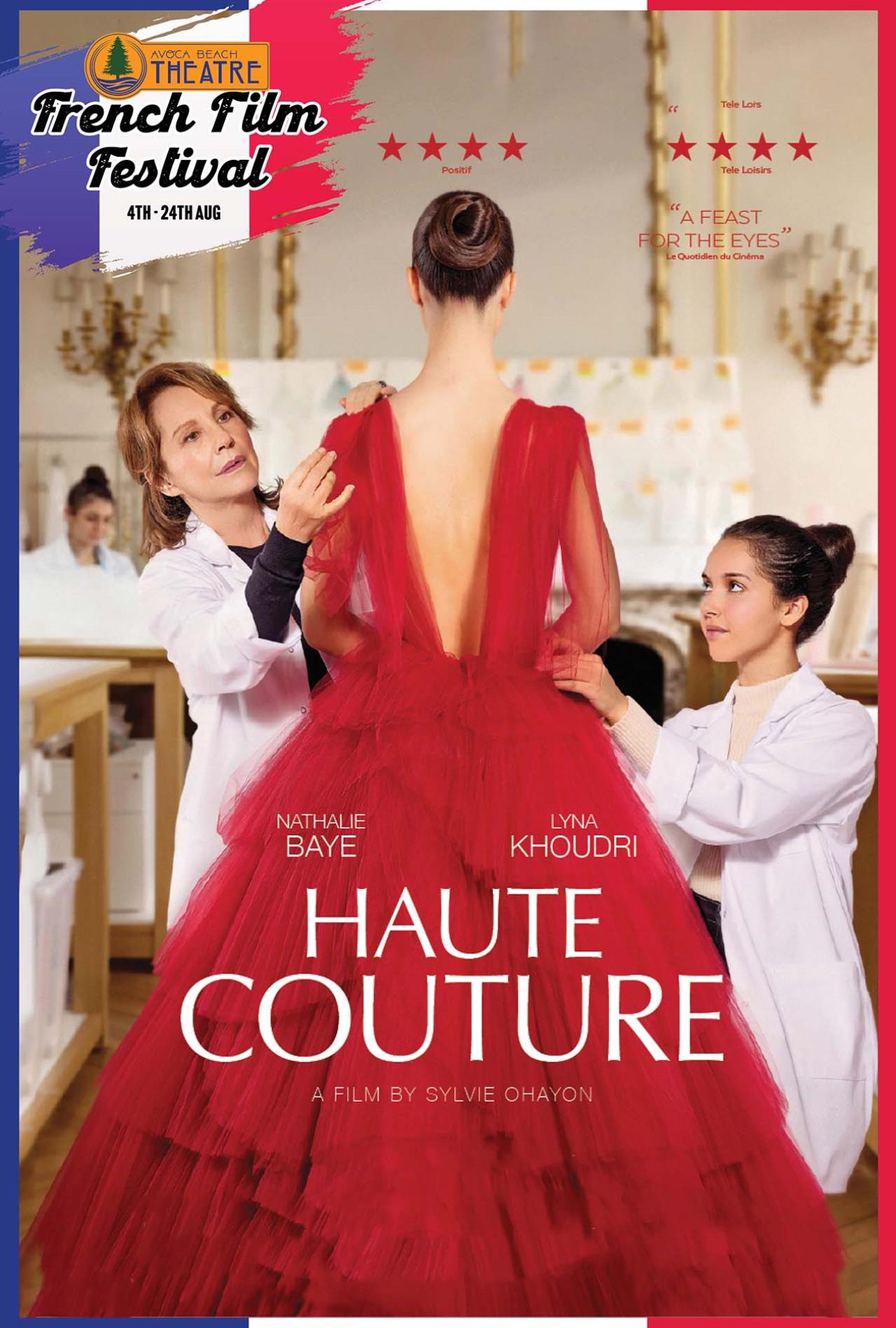 Esther is at the end of her career as Head Seamstress at Dior Avenue Montaigne workshop. One day, she gets her handbag stolen in the metro by a 20 year old woman, Jade. Instead of calling the police she decides to take care of Jade.

She sees in her the opportunity to pass on her skills, the craft of dressmaking, her only wealth. In the frenetic world of Haute Couture, Esther will give Jade la beauté du geste, a way to reach beyond herself. 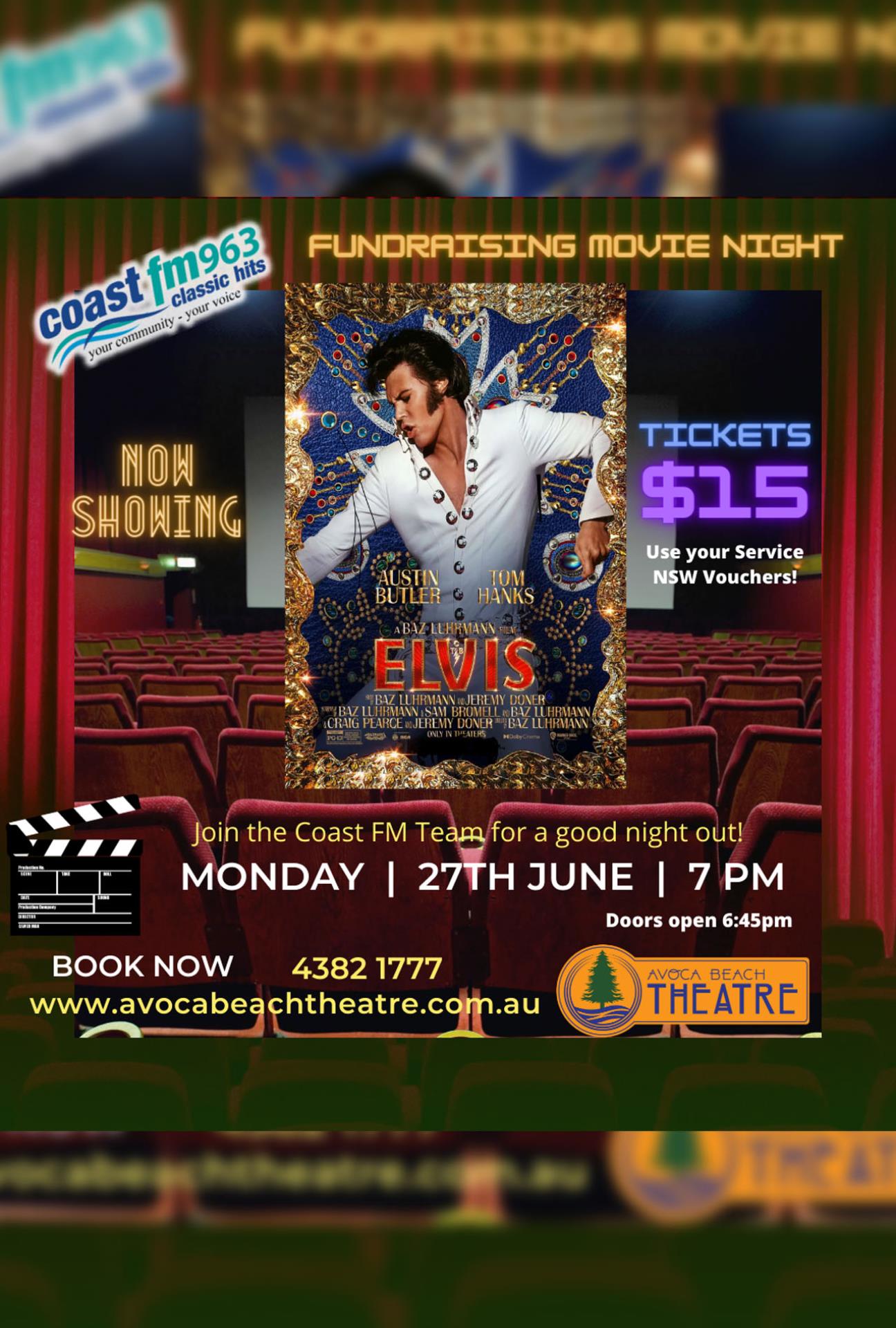 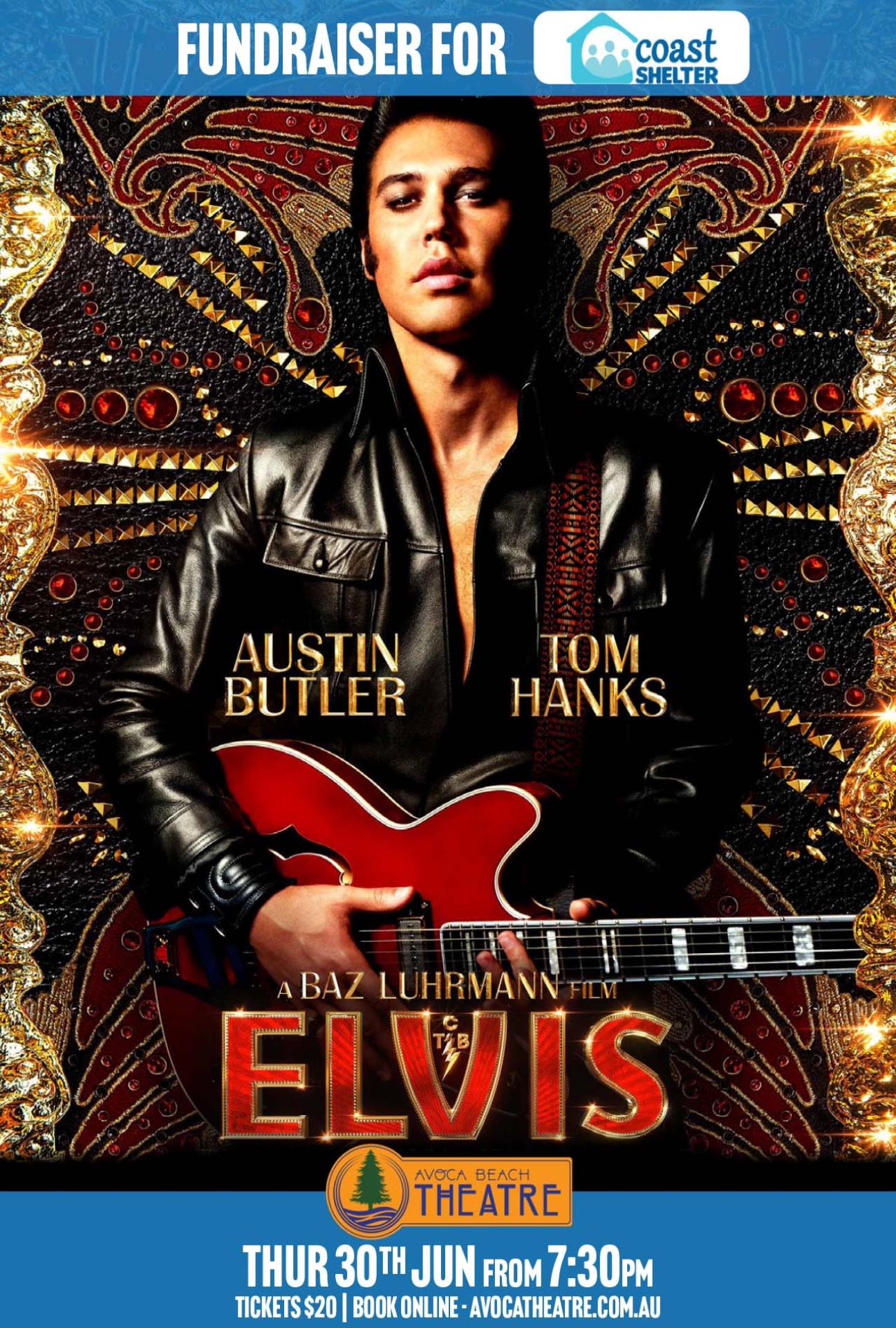 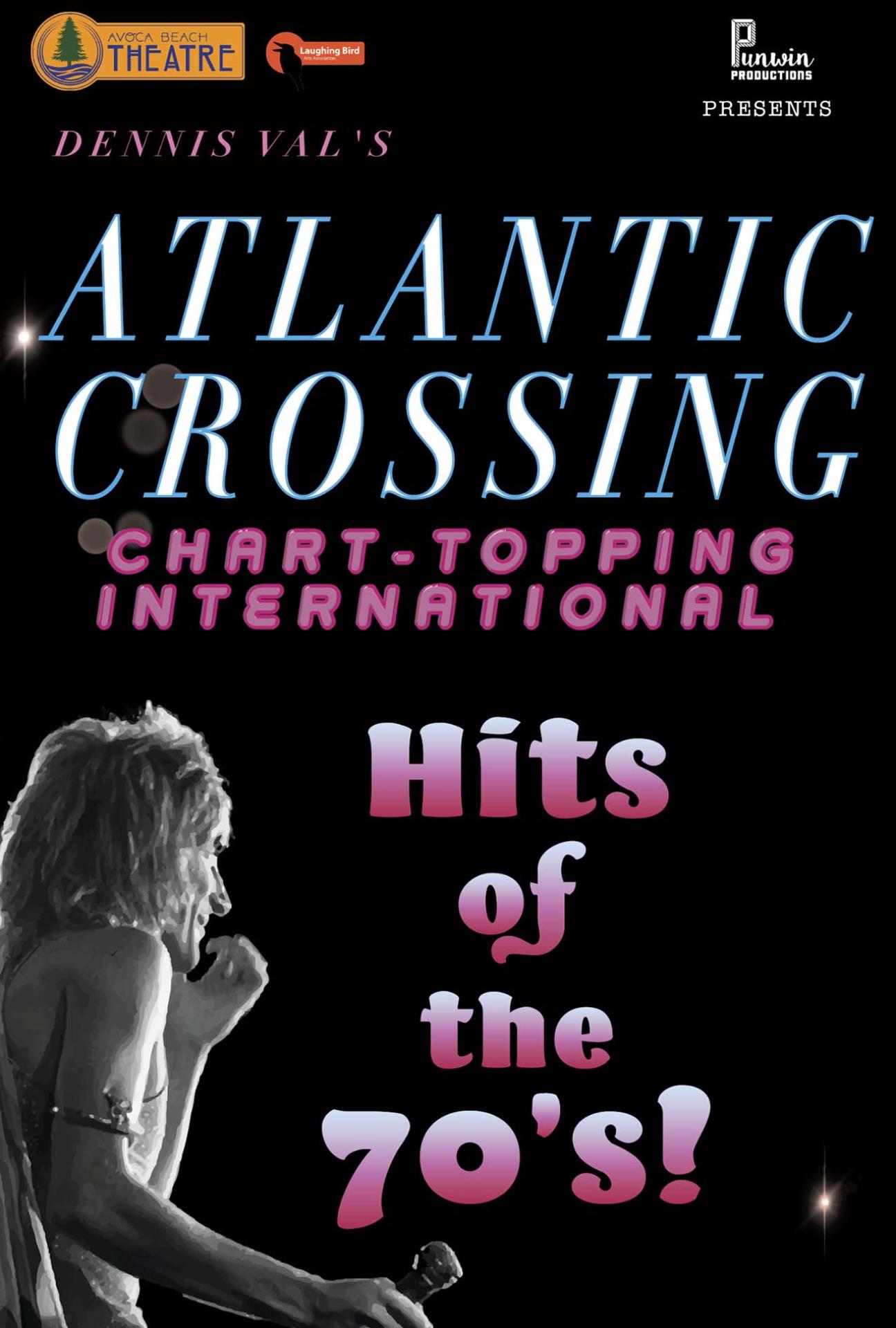 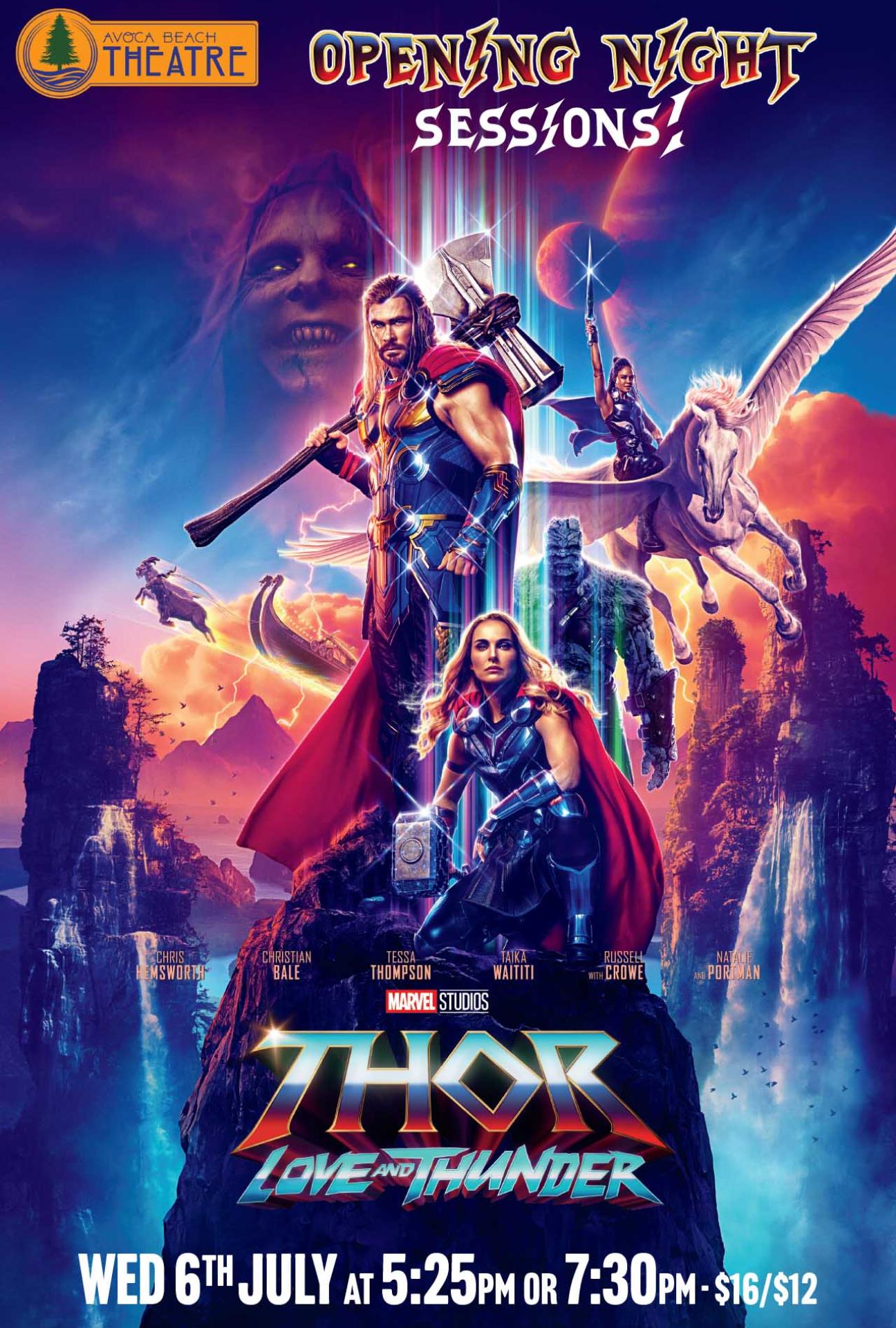