THE HAND OF GOD

Now Showing | A tale of fate and family, sports and cinema, love and loss

NO TIME TO DIE

Now Showing | Bond has left active service and is enjoying a tranquil life in Jamaica. His peace is short-lived when his old friend Felix Leiter from the CIA turns up asking for help. 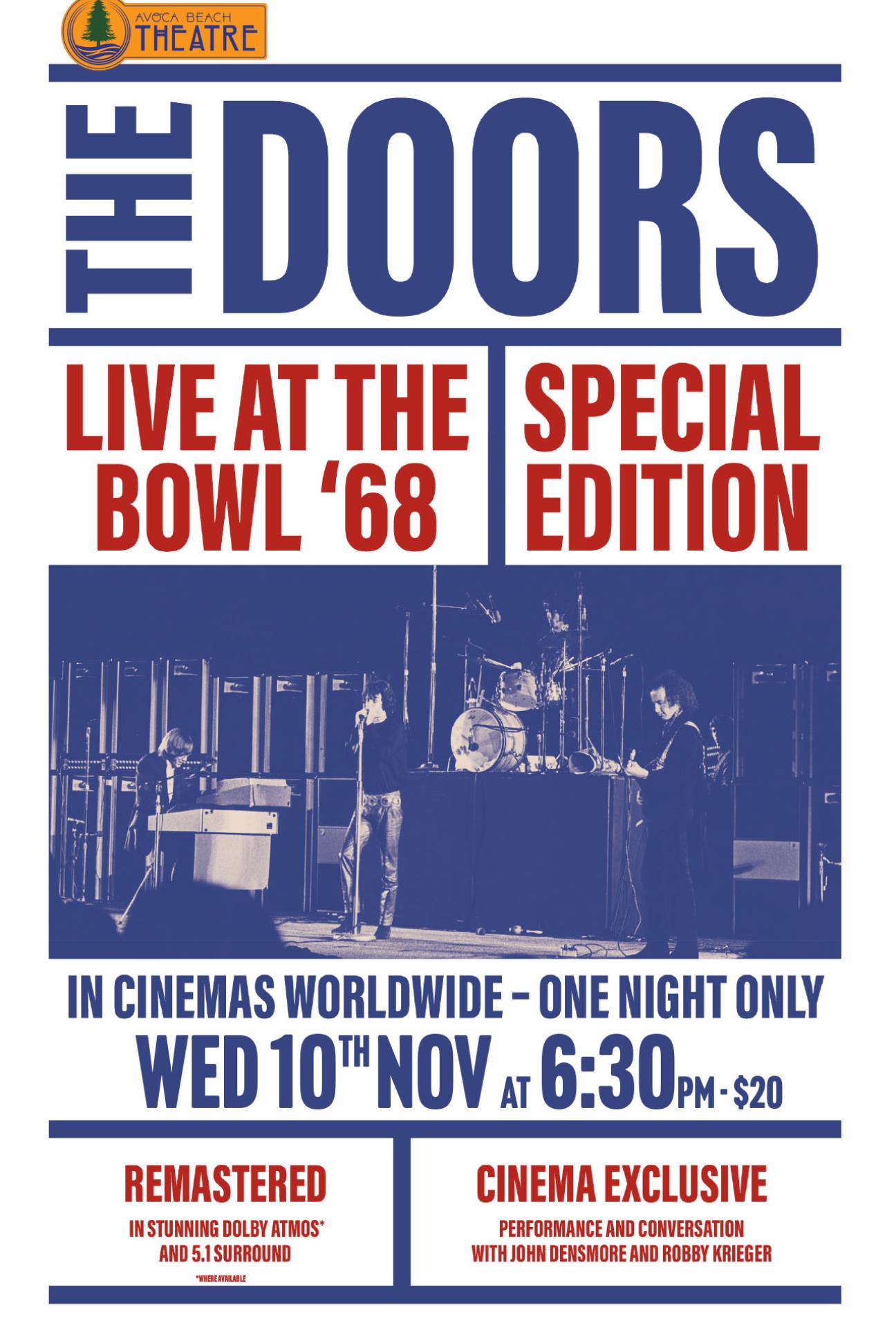 THE DOORS: LIVE AT THE BOWL ’68 SPECIAL EDITION

On July 5th, 1968, The Doors lit up the storied stage of the Hollywood Bowl with a legendary performance that is widely considered to be the band’s finest captured on film. Performing on the back of their 3rd album release "Waiting For The Sun" and the US #1 single "Hello, I Love You", the quartet had been honing their live performances over the previous 2 years and were in absolute peak form.

Now, on November 10th, 2021, in celebration of the 50th anniversary of The Doors final studio album L.A. WOMAN (1971), “The Doors: Live At The Bowl ’68 Special Edition” will transform movie theaters into concert venues, giving Doors fans around the world the closest experience to being there live alongside Jim Morrison, John Densmore, Ray Manzarek and Robby Krieger, who stated, “the magic that has been done to enhance the picture and sound quality of this show will make everyone feel as though they have a front row seat at the Hollywood Bowl.” 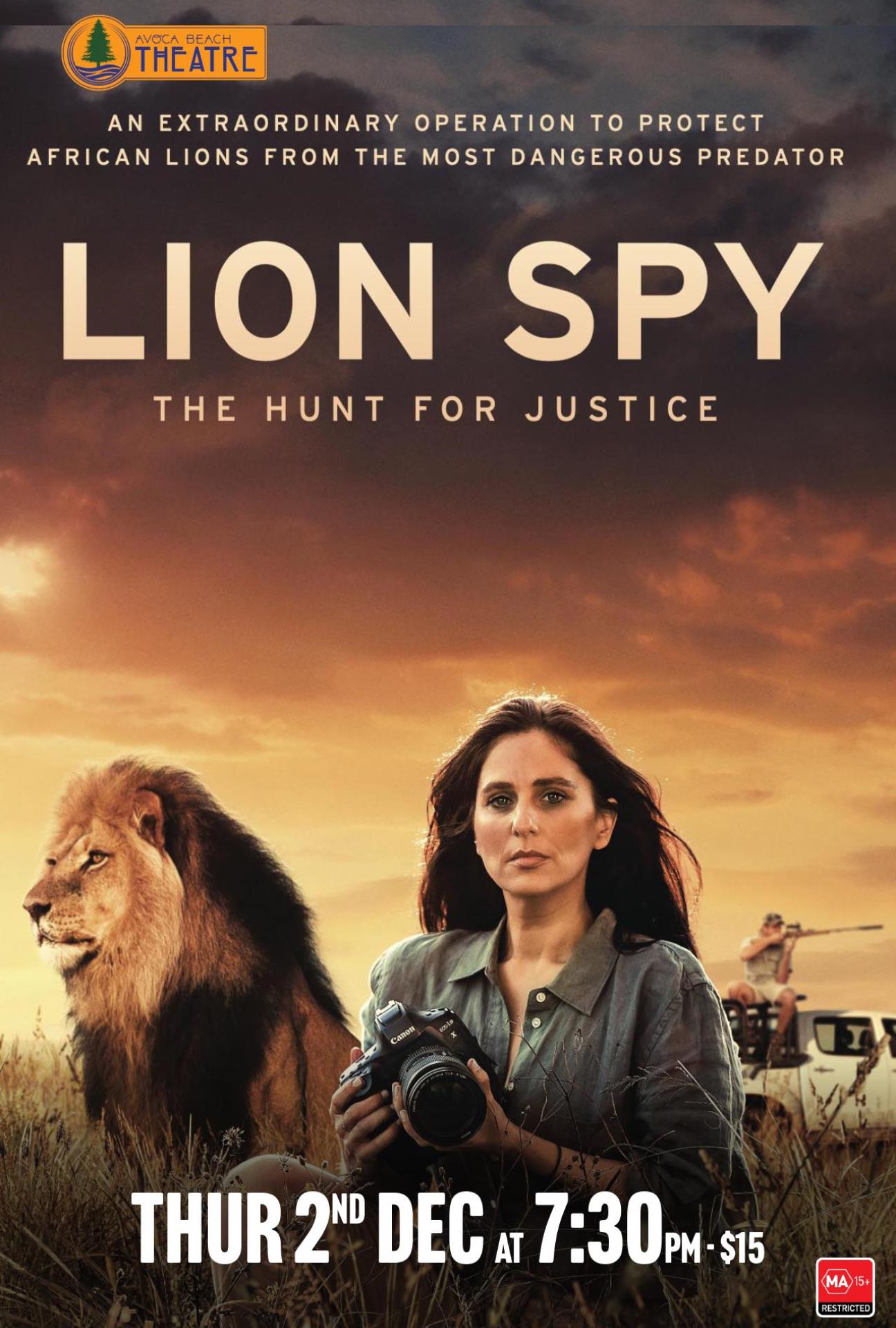 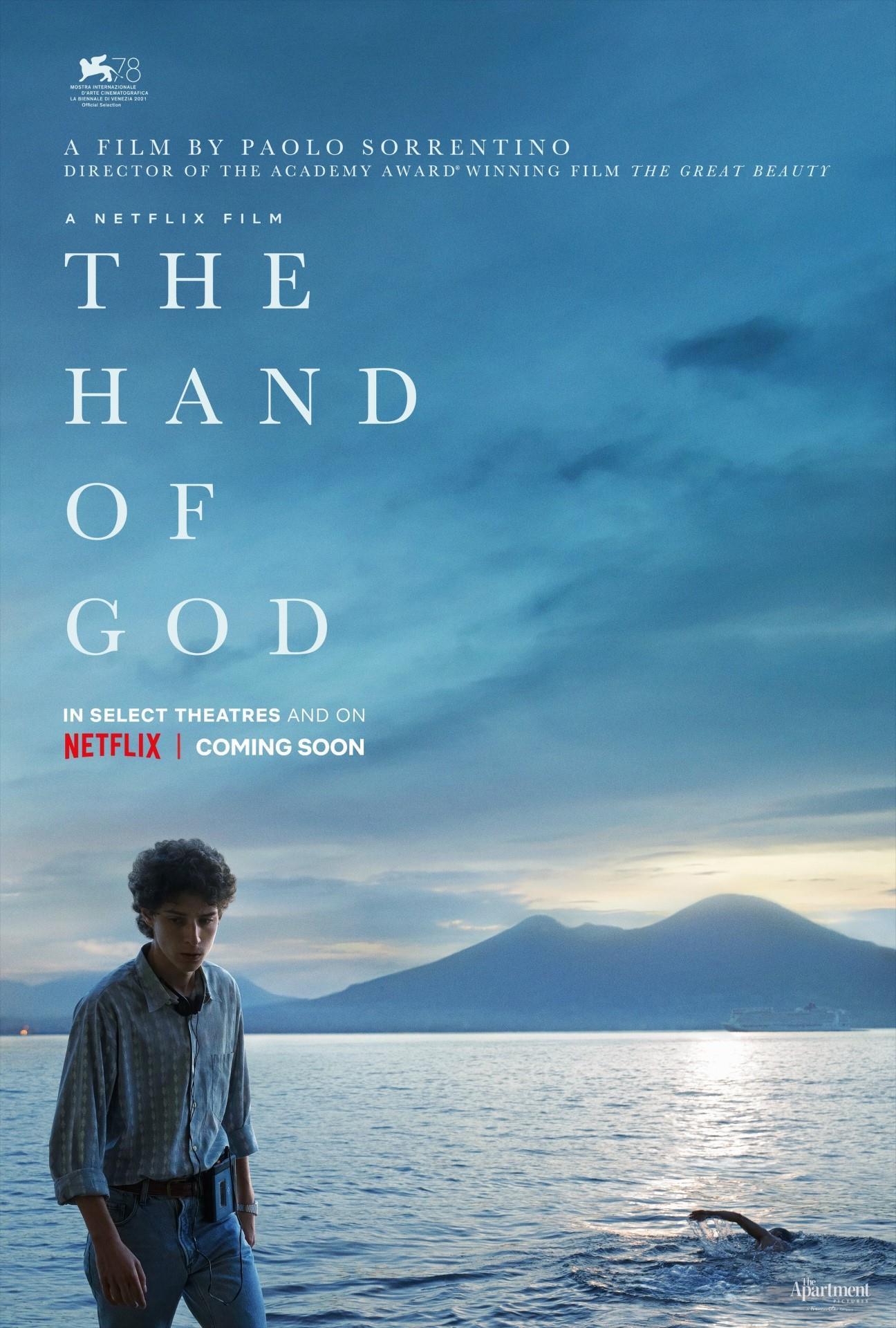 The Hand of God

The story of a boy in the tumu.. 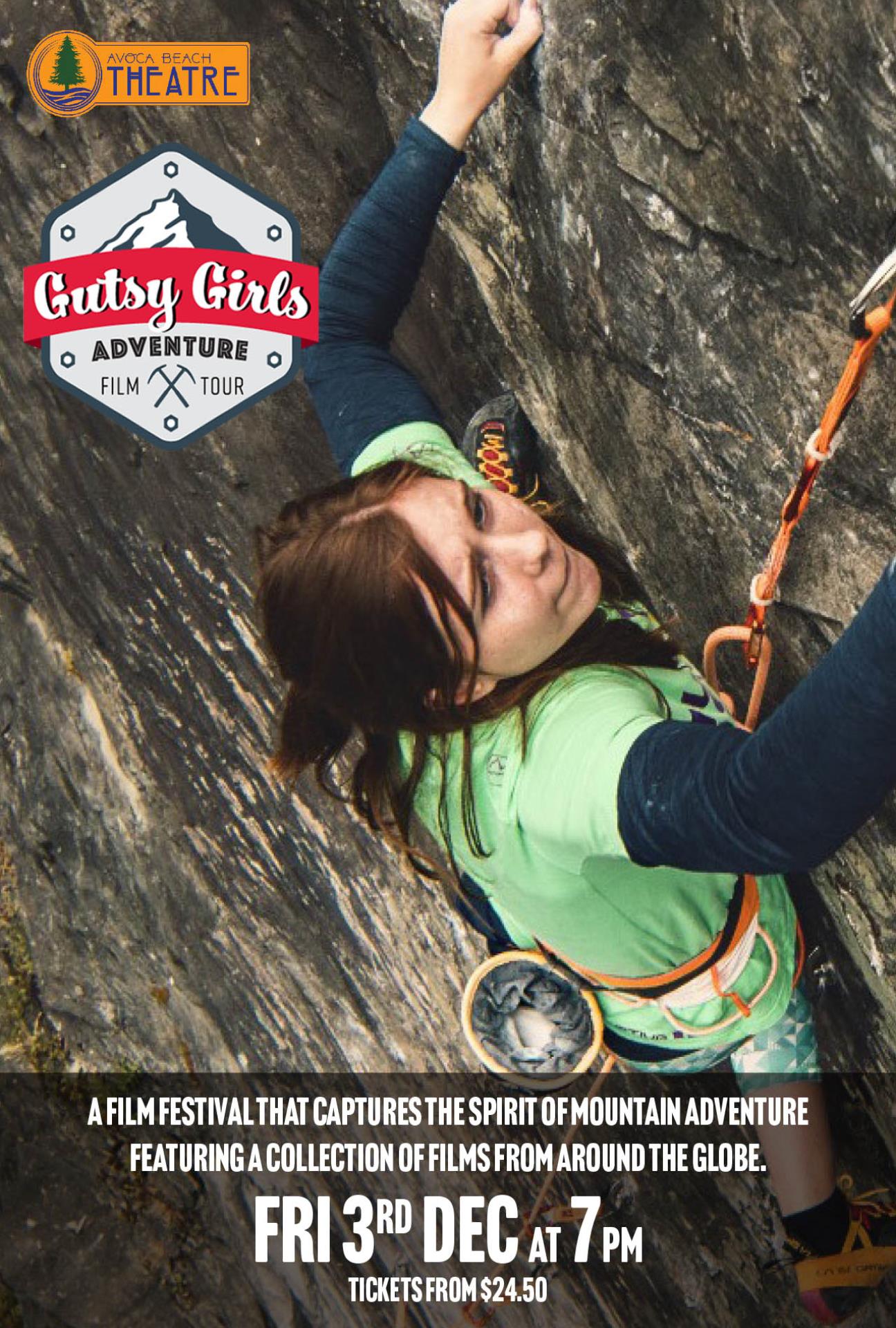 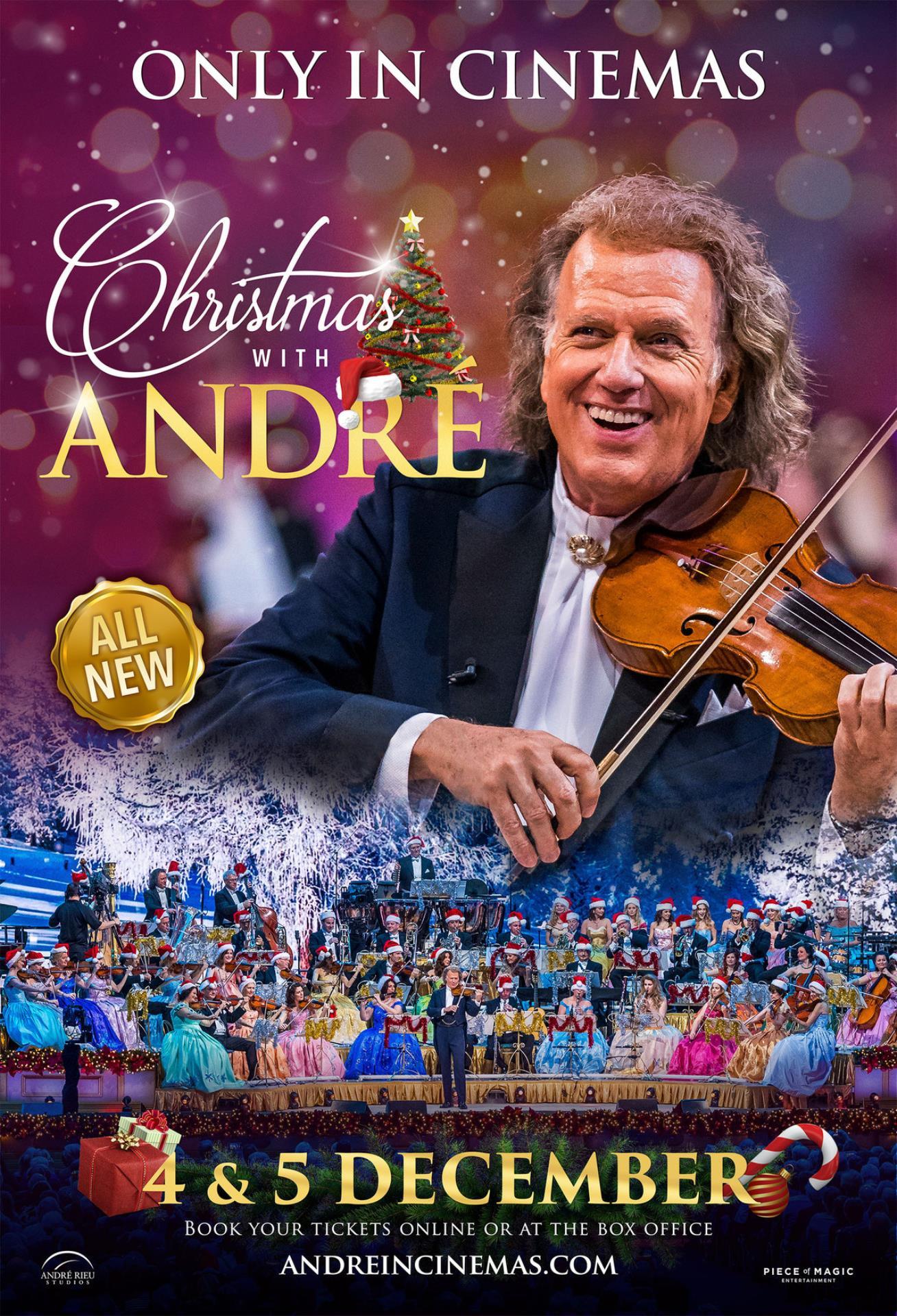 Immerse yourself in the spirit..

ADVANCE GALA SCREENING of Wes Anderson’s THE FRENCH DISPATCH this Saturday night!  Buy yourself a French Rose or French Cocktail to sip on in the garden while you enjoy French Music on Violin from Mary O’Mahony, then into the Theatre for THE FRENCH DISPATCH. Typical...