From 28th Oct |Sergio is a Chilean spy. Sort of. He is recruited by a private investigator to infiltrate a retirement home.

From visionary filmmaker Ridley Scott comes The Last Duel, a gripping tale of betrayal and vengeance set against the brutality and female oppression of 14th century France.

The historical epic, which is based on actual events depicted in The Last Duel by Eric Jager, stars Oscar® winner Matt Damon and two-time Academy Award® nominee Adam Driver as quarreling lords, both of noble birth, whose grievances must be resolved in a duel to the death. The film, which also stars Oscar winner Ben Affleck and Emmy® winner Jodie Comer, is directed by four-time Academy Award nominee Ridley Scott from a screenplay by Ben Affleck, Matt Damon and Oscar nominee Nicole Holofcener. 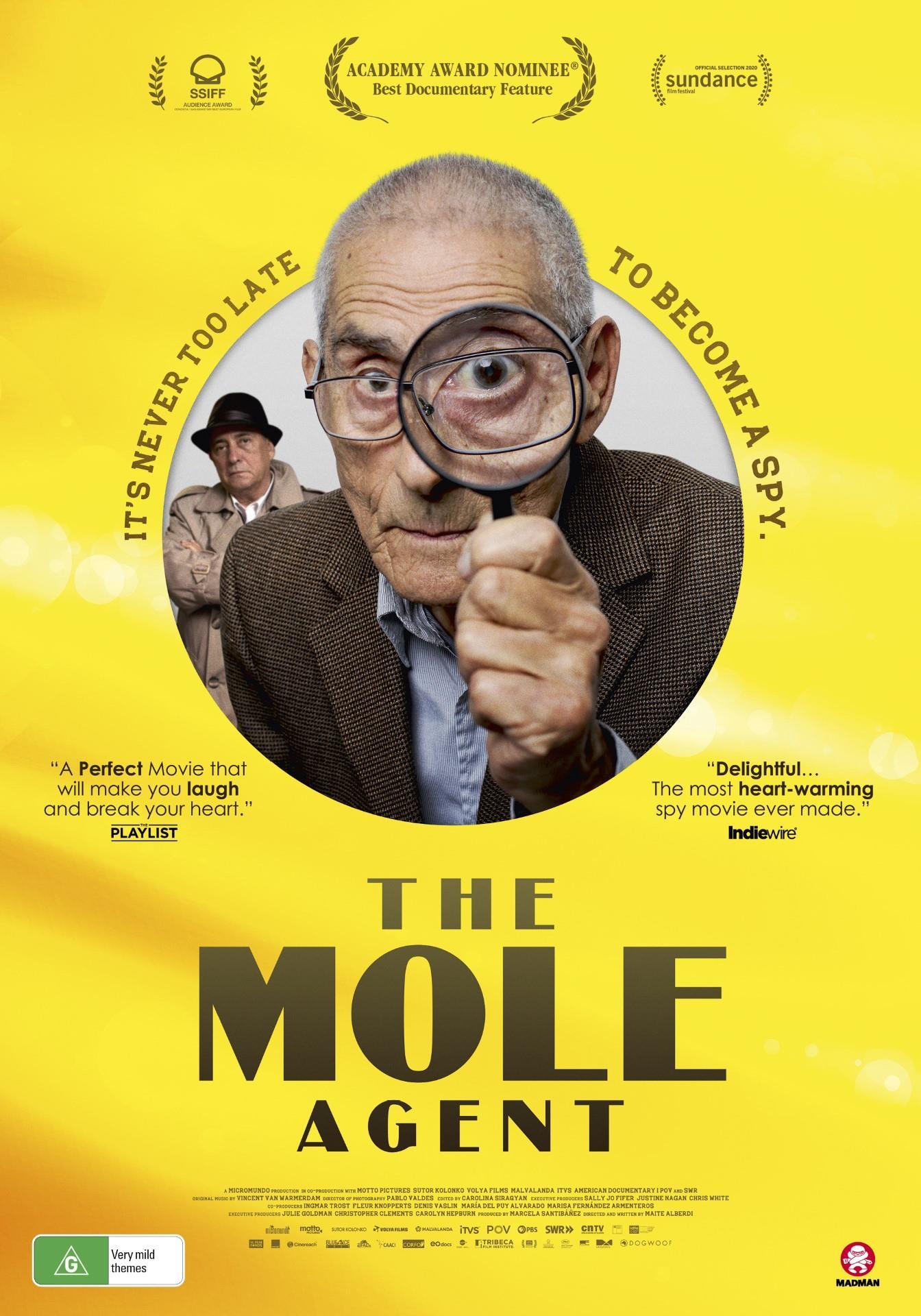 Sergio is a Chilean spy. Sort .. 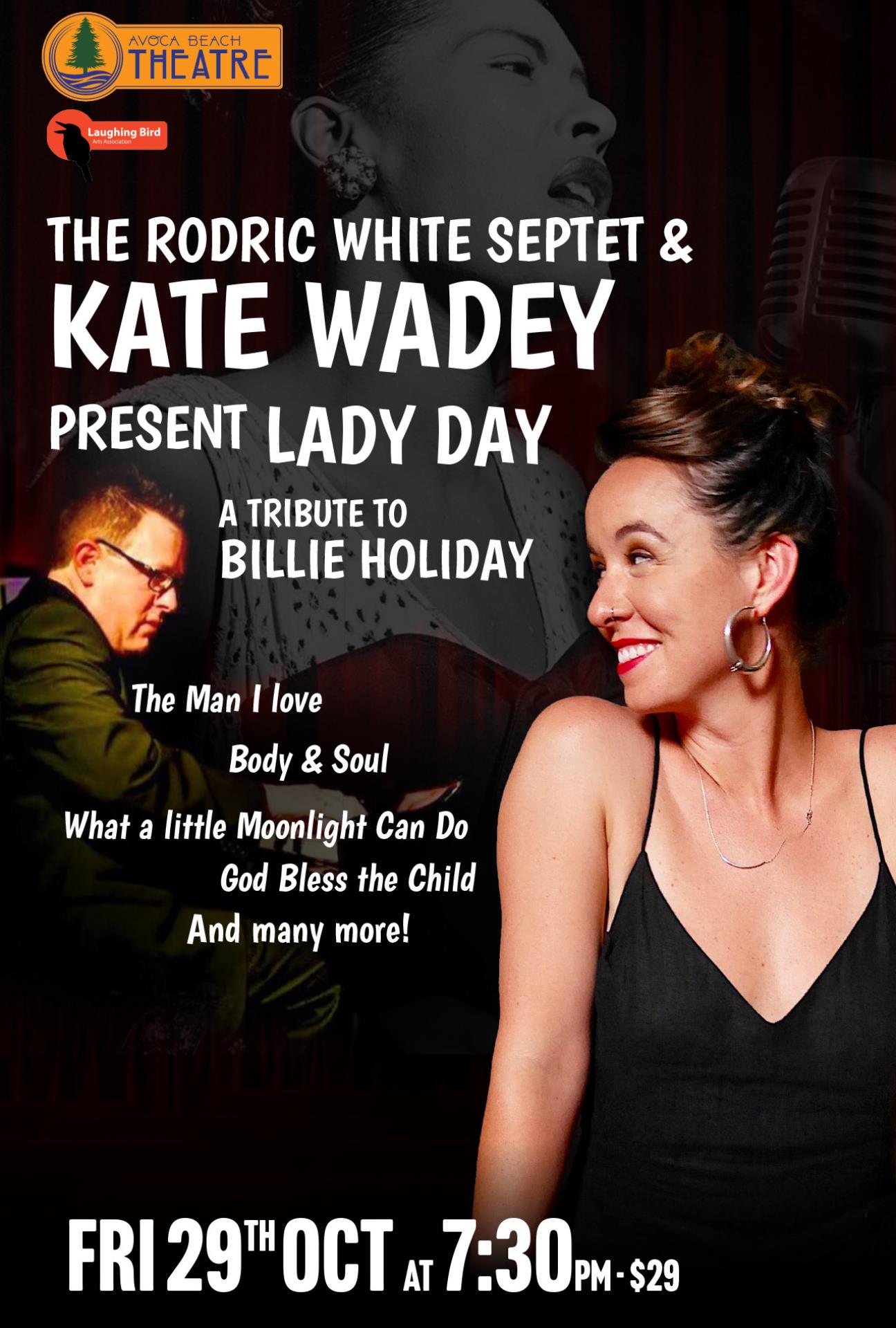 We’re So pumped to see your happy faces from this Thursday 14th Oct! We’ve put in place all the NSW Gov’t directions & someone will be at the door to greet you & help in any way they can. Scan your QR outside, show your proof of vaccination, wear your mask...

We're looking forward to welcoming you all back in line with Covid regulations.

Please also note that we're in the process of redesigning our website so things may look a little strange!