Featuring an all-star Argentinian cast this rousing comedy of working-class solidarity & collective revenge. It’s 2001 & Argentina is in its great depression. A local has an idea to pull his community out of decline, by creating a cooperative. When they are railroaded by the bank manager & new government rules freezing bank accounts, their plans and money are rendered useless. 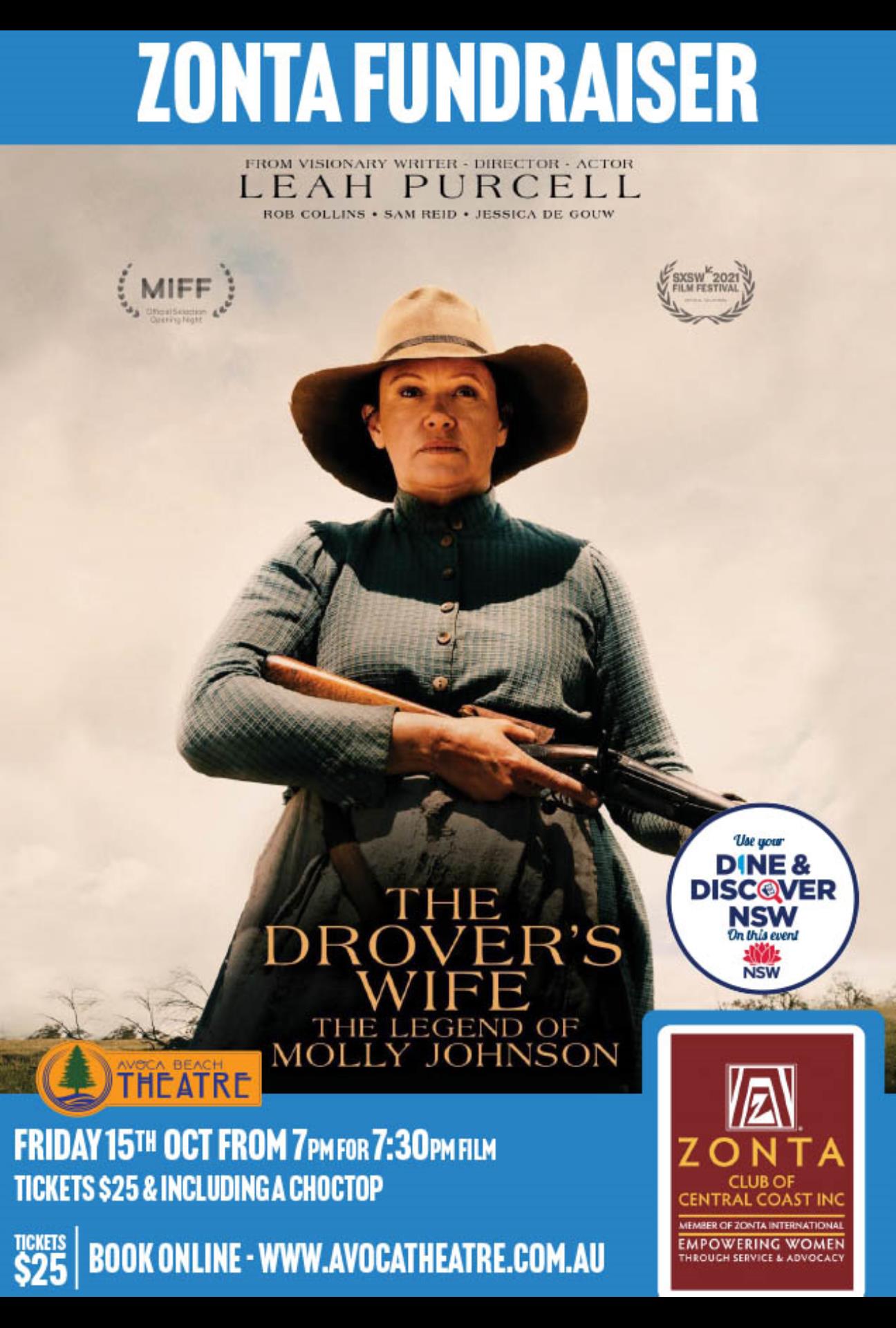 From 26th June we will be in hibernation as per the new COVID regulations. If you've purchased a ticket for an event/movie during these dates we'll contact you shortly.